by Abby
in Random Ramblings Hello friends! It’s been a minute (or more like… 10 months, oops!), and I wanted to pop in to update those of you who might be wondering where I’ve disappeared to. Some of you have reached out to ask how I’ve been, and I really appreciate it!

The TL;DR of it is that my personal life has just been busier than I anticipated and I haven’t been able to find time to crochet.

When I was pregnant, I truly believed that I’d be able to get back to writing patterns and filming tutorials a few months after giving birth. I even had a timeline mapped out and ideas jotted down. After all, so many people do it (kudos to those of you who do!).

However, with the way my daughter sleeps, I pretty much had no time to myself. She was always fussy and needed support to fall asleep. And since my husband and I could not get behind sleep training (it just did not feel right for us), I am currently still spending a few hours each day supporting her to sleep/nap. I don’t mind it though. In a few years she probably won’t let me cuddle her to sleep, so I’ll enjoy this while it lasts. I also understand that I’m in a position of privilege to be able to do this, and I’m really grateful for it.

Although getting her to fall asleep is difficult, getting her to stay asleep is even more so. When she was 2 months old, we noticed she would find ways to tell us she needed to “go”- usually by screaming and crying inconsolably 🙉 She would often hold it in until we opened her diaper up; and then she’d open the floodgates and let it flow. We decided to get her a potty when her neck was strong enough for her to be sat up, and she’s been using it on and off ever since.

All of this sounds great, and it is, but it just doesn’t always feel like it. On a “bad” day, she’ll maybe use 2 or 3 diapers. We’ve been told that that’s amazing. But it also means that we’re waking up every 2-3 hours at night when she wakes up for her potty breaks. She’ll also sometimes take the opportunity to have hour-long crawling practice sessions when she wakes up for these potty breaks. So up until a month ago, I was sleeping 4-5 non-consecutive hours each night.

Don’t get me wrong though, lack of sleep sucks, but I am truly enjoying motherhood. She recently started signing back to us to communicate a few of her needs, and it’s honestly the best. Seeing her experience all of her milestones is nothing short of magical. ALSO, we recently realized that she’s finally sleeping more than 5 hours a stretch at night. It’s why I finally have the time to sit down and write this post, YAY!

Life has also been a little more eventful in general than previous years. When my daughter was about 3 months old, we realized we were outgrowing our condo. Long story short, we moved a total of three times in the span of two months. We moved from our condo to my parents’ so that we could stage it to sell it. Then after we sold our condo, we moved back. And a month later, we moved into our new house. If you’ve ever moved with an infant, you’ll understand how difficult this is. So yeah, moving completely wrecked us. I think it took us 3 months before we were properly settled in.

Throughout all this, I was still kind of crocheting in the background. BUT, everything I was working on felt uninspired. I would work on something for weeks, and then look at it one day and decide to frog it all. This went on for a few projects over the span of a couple months, and I started losing confidence in my ability to design patterns.

I only recently started crocheting things that I feel like I can proudly show people. Going forward, I might expand from amigurumi and design more general crochet patterns. I feel like working on those seem to be bringing me more joy.

One of those non-amigurumi projects is the temperature blanket I’m crocheting for my daughter! I’m ridiculously behind on the temperature blanket (oh, you know, only 150-ish days behind), but I’m also very motivated to finish it. The reason it’s taking me so long to catch up on the blanket is really just because I decided to make a timelapse of the blanket forming. Let’s hope this timelapse turns out cool and is worth all the extra time.

The one thing that I really enjoyed was my time off from posting on Instagram. I love the crochet community on IG and all of the friends I have made there, but it’s really nice to not have to think about how my posts are performing ALL the time. So, in the future, posting consistently on Instagram is something I will be shifting away from. I will still lurk, like photos, message friends, and occasionally post there when I have nice photos to share, but I won’t be killing myself to please the algorithm gods.

As for other things to look forward to from me… I don’t want to promise too much, but I will be releasing my temperature blanket pattern in 2023. A tutorial video will be in the works for the blanket as well. I have also been receiving a lot of messages asking if I will be releasing a Lunar New Year pattern, and the answer is YES. I’m currently working on it, and will hopefully have the pattern down by mid to late December for a tester call.

If you’ve read all of this, THANK YOU. Thank you for sticking around and for being patient with my absence. I really appreciate all of the support that I have been given throughout all this. ❤️ 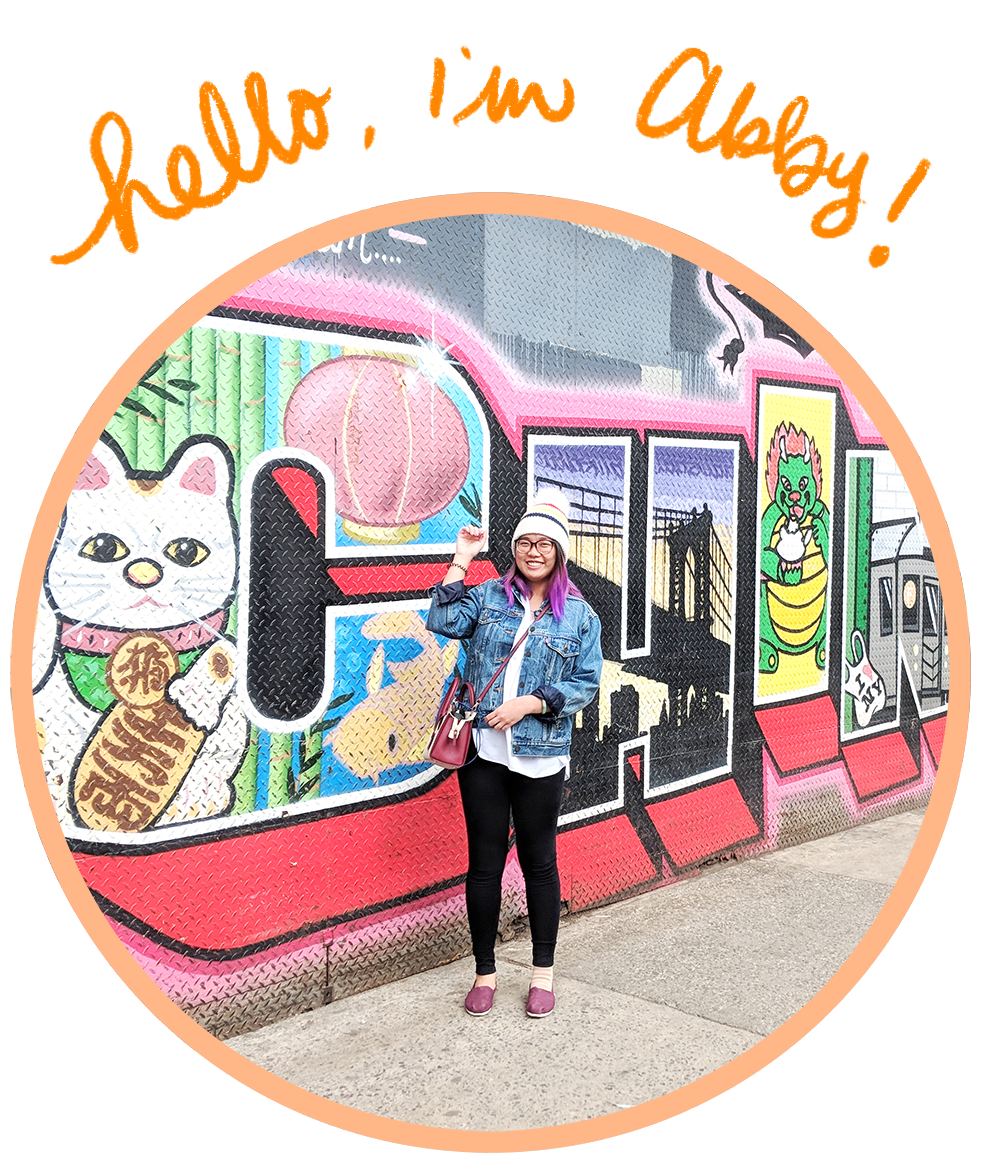 You’ll also find me on

Thanks for stopping by my little corner of the internet!

My Lunar New Year pattern is out now 🐰🧧 You

Edit: Testers have been selected! Thanks for apply

New hot chocolate video tutorial is up on my YouTu

Happy Valentine’s Day!! 🌼❤️ Did I take a

Spring is in the air! The Spring Ami Super Pack is

One of the first patterns I’ve ever designed! It

Getting ready for the little one’s arrival! 👶

error: To protect my work, I have disable right click and printing on my site. Thank you for your understanding!